Real Madrid have tried three times in the last five years to sign Barcelona superstar Lionel Messi, according to a report in Spain.

The 'Partido de las Doce' programme on the Cadena COPE radio station claimed representatives of the capital club approached the Argentinian in 2011, 2013 and 2015, but were rebuffed on each occasion.

Messi, who earlier this month won a fifth Ballon d'Or award for the best player on the planet, has been instrumental in Barcelona's success in recent years, with the club claiming a Champions League, Primera Division and Copa del Rey treble last season

The report claimed the first approach in 2011 came at a time when Cristiano Ronaldo was being linked with a move to Manchester City.

In June 2013 it was reported that a Real executive - on instruction from club president Florentino Perez - made a renewed attempt to sign him after they had lost out to Barcelona in the pursuit of Neymar and with Ronaldo still to commit to a new deal.

The final attempt was made last year, according to the report, after Barcelona had dominated Real in Europe and at home, but again they were knocked back. 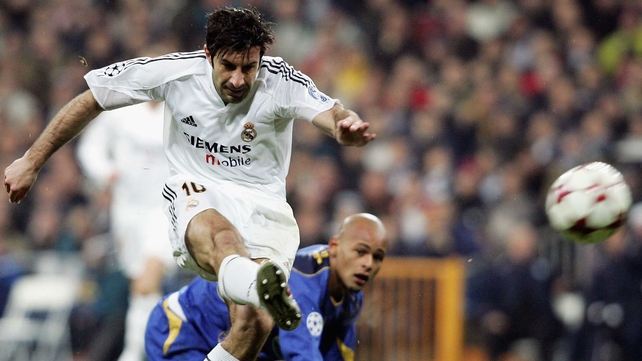 Moves between the bitter rivals who dominate the Spanish game are rare, but not unprecedented.

Figo's departure caused uproar in Catalonia and he was targeted by all manner of missiles - including a pig's head - when he returned to the Nou Camp with Real in November 2002.

One of Real's all-time greats, Alfredo di Stefano, had initially signed for Barcelona in 1953 but after a dispute over his signature with Real the Spanish federation came up with a compromise arrangement where the

Argentinian would play alternate seasons at each club. Barcelona pulled out of the agreement in protest at the federation's ruling and Di Stefano was free to sign for Real.

The exact sequence of events which led to Di Stefano ending up in Madrid are still the subject of conspiracy theories over suspicions of interference by the Franco regime. 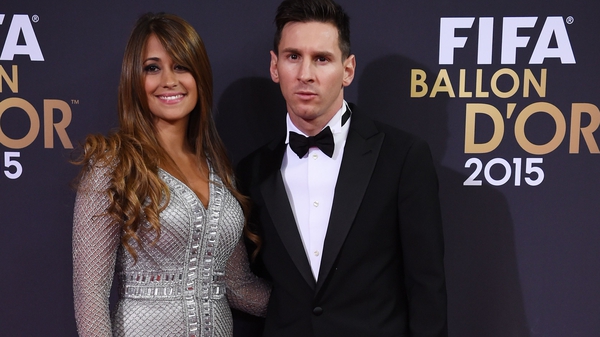