Michel Platini will appeal his eight-year ban from all football-related activity on Monday.

They had to wait until receiving the document before they could take their cases to FIFA's appeals committee.

A statement from FIFA's ethics committee said: "The adjudicatory chamber of the independent ethics committee has fulfilled its commitment to provide the grounds for the respective decisions to Mr Blatter and Mr Platini within the first half of January 2016 as they had previously been informed.

"After receiving the grounds for the decisions, both officials may lodge an appeal with the FIFA appeal committee."

Blatter and Platini were banned for eight years on December 21 over a £1.3m payment to the Frenchman in February 2011, signed off by Blatter. They say the payment was made on the basis of an oral agreement between them 13 years previously when Platini worked as Blatter's technical adviser.

The timing of the payment raised suspicions however - it came as Blatter was preparing to stand for a fourth term as FIFA president and facing a challenge from Qatar's Mohamed Bin Hammam.

If the appeals to FIFA do not succeed, Blatter and Platini can appeal to the Court of Arbitration for Sport. 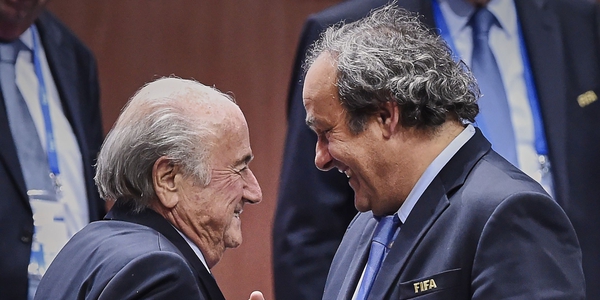