Vieira, 39, took up his first managerial appointment in November, signing a three-year contract in the United States with sister club New York City.

Before that he had been working with Manchester City's development squad in his two years since retiring as a player in 2011.

"It was important that we could find the next development stage for Patrick and it was still part of the group," Marwood told Sky Sports News.

"That opportunity came about in New York. We are really excited, he is really excited by it and I think it is exactly the next step he needs.

Vieira won the 1998 World Cup with France as well as four Serie A titles (one of which was revoked) and three in the Premier League.

He returned to England from Italy in 2010 and played for City for a season and a half. "We always felt from day one that he could make a major contribution to the club," Marwood said.

"He had lived as a footballer for many years , but probably had not quite grasped or understood the importance of communications, marketing, commercial, legal and all those areas.

"He immersed himself fully and I think he came away with a different perception of what a football club was about."

Current City manager Manuel Pellegrini has a contract until  the end of next season and there has been regular speculation in the media that Pep Guardiola could replace him at some stage if he decides to leave Bayern Munich. 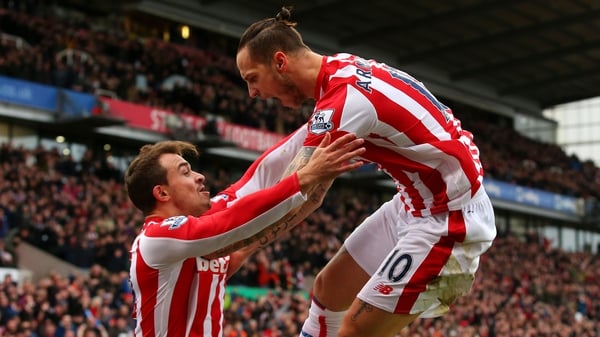