Republic of Ireland international Kevin Doyle's late goal helped the Colorado Rapids take another step towards the post-season with a 2-1 win over the Houston Dynamo on Wednesday night.

Doyle struck 11 minutes from time after the two sides had traded penalties in the first half.

Vicente Sanchez scored for Colorado in the 20th minute after Alex handled, while Brad Davis replied 17 minutes later after Bobby Burling was also guilty of handball.

The Chicago Fire's hopes of reaching the play-offs remain slim but they managed to give them a boost with a 3-2 win over the New York Red Bulls.

Kennedy Igboananike scored twice, including the winner 17 minutes from time as the Fire ended a six-game unbeaten run for the Red Bulls.

Ronald Zubar tied it up again four minutes into the second half before Igboananike's winner. 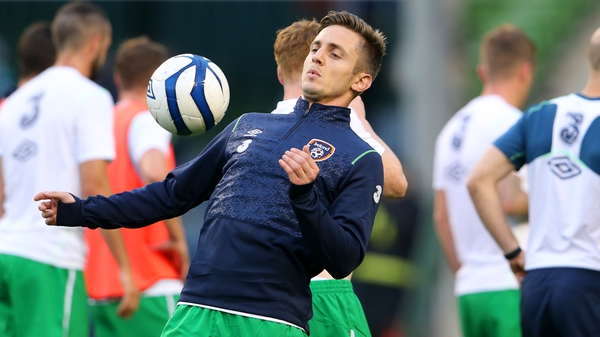