There was no joy for Kevin Doyle on his Major League Soccer bow as the Colorado Rapids lost 1-0 at the Seattle Sounders.

Marco Pappa netted the game's only goal in the 16th minute at CenturyLink Field and Republic of Ireland striker Doyle could not prevent his new team from slipping to a third loss of the season, which left them bottom of the Western Conference.

The Los Angeles Galaxy were also 1-0 winners over Real Salt Lake, Robbie Keane continuing his comeback from a groin injury off the bench.

Juninho scored the only goal of the game with a seventh-minute penalty. 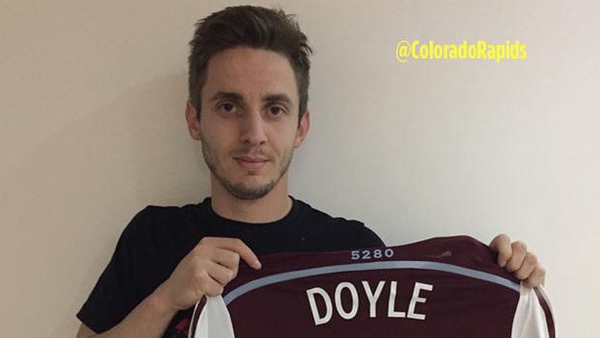