Bray Wanderers have denied reports that manager Trevor Croly has resigned and insisted that all their players are fully paid up to date.

It is believed that three Bray players received wages cheques which bounced because of a clerical error, but that they were subsequently paid in full.

Croly made it clear when he was appointed in May that he would walk away if any of his staff or players were not being paid, saying at the time: "Players and everyone have to be paid [or else] I won't be here. It's that simple."

Since Croly took over at The Carlisle Grounds, Bray have played six games, won three and drawn one.

Wanderers say that they intend to have an active transfer window, although it is understood that any signing will have to be ratified by the FAI. 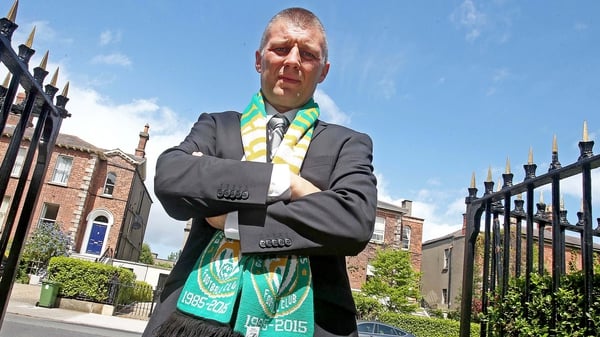