Liverpool manager Brendan Rodgers expects Raheem Sterling to see out the remaining two years of his contract despite his current dispute with the club.

The 20-year-old and his agent Aidy Ward were due to meet the Reds boss and chief executive Ian Ayre on Friday to re-open talks halted in March after the rejection of a £100,000-a-week offer.

However, the club cancelled the meeting yesterday after inflammatory comments allegedly made by his representative to the Evening Standard which claimed the England international would not re-sign for £900,000-a-week.

With 25 months left on his current agreement, worth £35,000-a-week, Liverpool are prepared to play hard ball in the knowledge the player stands to lose up to £12million in earnings if he sticks to his agent's promise not to sign a new deal.

"Raheem has two years left and I expect him to see that two years through and continue to behave as immaculately as he has done," Rodgers told a press conference ahead of Sunday's final match of the season at Stoke.

"I don't see Raheem unhappy. I am sure talks will take place over the course of the summer.

"We want to resolve the situation but it doesn't change my approach to him.

"There is no problem there. My relationship (with him) hasn't been affected at all. If he is fit, which he is, he will be available for selection." 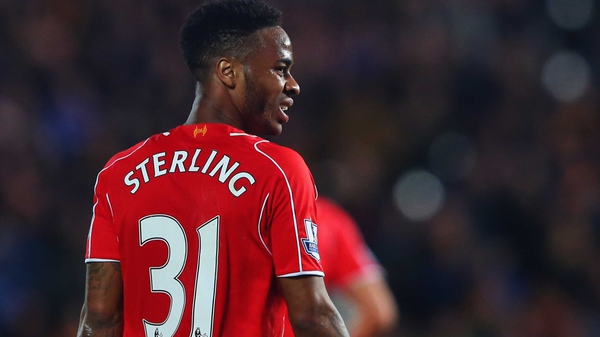