Bolton Wanderers have announced the appointment of former Celtic boss Neil Lennon as their new manager.

The 43-year-old, who has been out of work since leaving the Scottish champions at the end of last season, replaces Dougie Freedman, who left Wanderers by mutual consent at the beginning of the month.

The Championship club have also announced that Johan Mjallby and Garry Parker will join Lennon at the Macron Stadium.

During his four-year spell at Parkhead, Lennon steered Celtic to three league title victories, two cup wins and a memorable victory over Barcelona in the Champions League.

The former Crewe and Leicester midfielder will officially take the helm on Monday morning.

In a statement on their official website, Bolton expressed their delight after securing Lennon's services.

The statement said: "Following a process of first and second interviews with a shortlist of initial candidates, a unanimous decision was taken by Eddie Davies, Brett Warburton and Phil Gartside.

"The club are delighted and excited to appoint Neil Lennon. He brings with him experience at the highest level and an infectious enthusiasm to take the club forward."

The length of Lennon's contract was not disclosed. 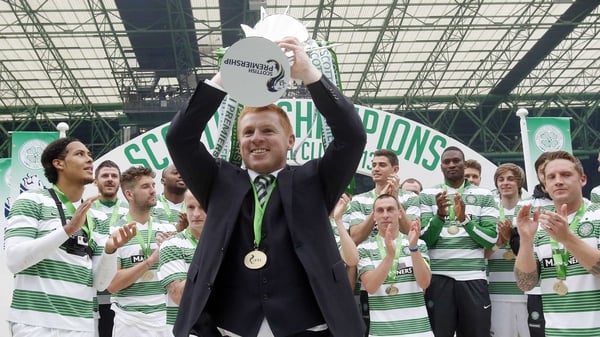