Gibraltar's football association has announced it will appeal to the Court of Arbitration for Sport after FIFA rejected its bid to become a member.

FIFA president Sepp Blatter said the "FA of Gibraltar cannot be accepted as a member of FIFA" because it contravened the world governing body's statutes regarding independent territories.

Gibraltar is a British overseas territory but won an appeal to CAS to be accepted into UEFA and played its first European qualifying fixture in September - a 7-0 defeat to Poland.

Gibraltar will play Martin O’Neill’s Republic of Ireland on 11 October in a Euro 2016 qualifier at the Aviva Stadium in Dublin.

A spokesman for the Gibraltar FA told Press Association Sport: "We expected this decision by FIFA based on their statutes which in their view states Gibraltar is not an independent territory so we have initiated our appeal to CAS. That's our next step.

"We are an UEFA member nation now and we will take it to the next stage - if you look at the history of our UEFA membership that's the way it went as well." 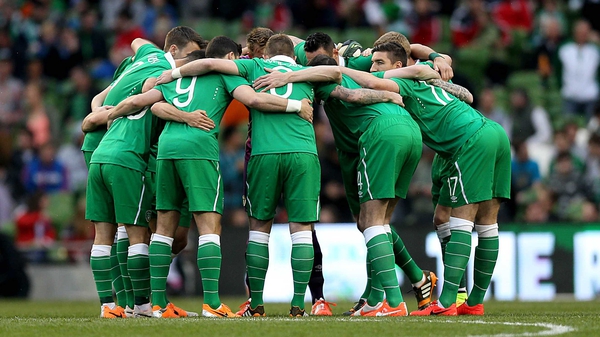