Republic of Ireland captain Robbie Keane missed a penalty as the Los Angeles Galaxy were pegged back to draw 1-1 with the San Jose Earthquakes in California.

The miss was Keane’s third failure from the penalty spot this season.

The Quakes made them pay when Chris Wondolowski prodded home at the far post in the 66th minute after Jordan Stewart's attempted shot bobbled through a crowd of bodies to the unmarked Englishman.

The Galaxy could have closed the gap behind the Seattle Sounders in the MLS Western Conference to a single point with a win, but as it stands they are three points behind in second place having played one more game, while the Quakes are now eight games without a win. 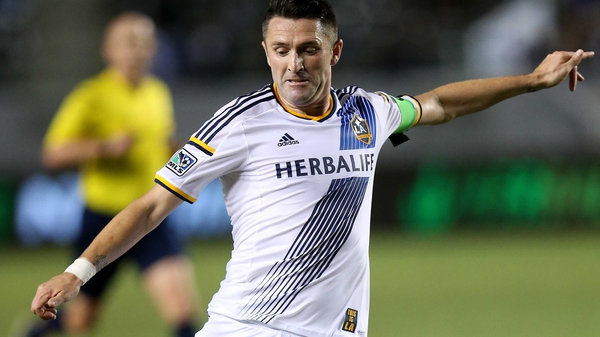