The Scottish champions tried to sign the 22-year-old Swede on loan just before the transfer deadline on Monday night but part of the paperwork arrived just after midnight.

However, an appeal to FIFA by the Scottish football authorities has succeeded.

A FIFA spokesperson said: "After checking the documentation received and the information contained in the international transfer matching system managed by FIFA TMS, the Scottish Football Association was informed today that the envisaged loan deal may proceed." 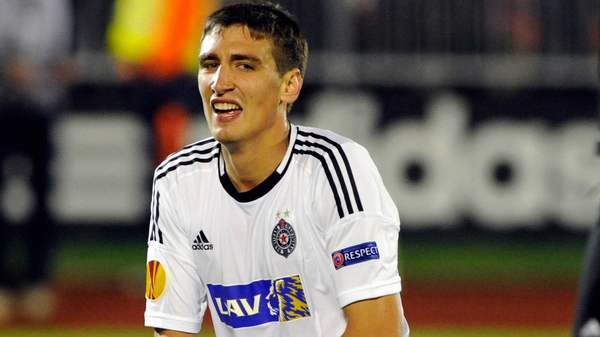