West Ham United midfielder Mark Noble is set to make himself available to the Republic of Ireland, according to reports in the Daily Mail.

The former England Under-21 international missed out on a call-up to an experiemental squad chosen by Roy Hodgson this week, with uncapped midfielders Jack Colback and Fabian Delph included.

The 27-year-old has reportedly turned his attention to Ireland and could be available for the Euro 2016 qualification game against Germany in Gelsenkirchen on 14 October if a passport is fast tracked.

Noble is eligible for Ireland through his Cork-born grandparents.

Shay Given has been strongly linked with a recall to the squad for the clashes with Oman and Georgia next month.

Robbie Keane is rated doubtful after missing LA Galaxy's clash with DC United on Wednesday because of injury.

"He might be available on Sunday (against Chivas). It was from the last game so hopefully he will be ready to go on Sunday but I am not announcing any medical updates." 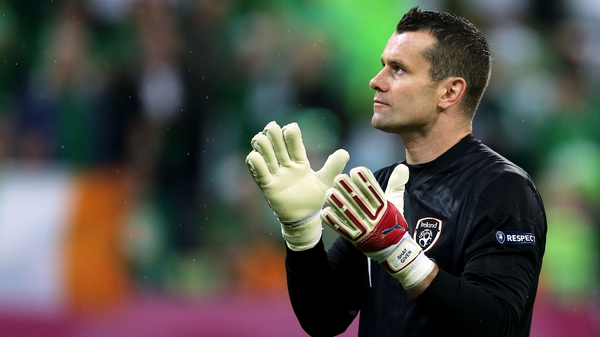