Germany striker Miroslav Klose, who capped a record-breaking career with the national team by winning the World Cup last month, has retired from international football.

Klose, who scored twice in the tournament in Brazil to become the competition's record goal scorer of all time with 16 goals, said the time was right to end a 13-year career with the German national team.

"Winning the title in Brazil was a childhood dream come true," the 36-year-old said in a statement released by the German football Association.

"I am happy and proud to have contributed to this big success for German football. For me there could be no better moment to complete the national team chapter."

Germany's second most-capped player made the first of his 137 international appearances in 2001 and went on to become the top German scorer of all time with 71 international goals, breaking Gerd Mueller's 40-year-old record of 68 goals in June. 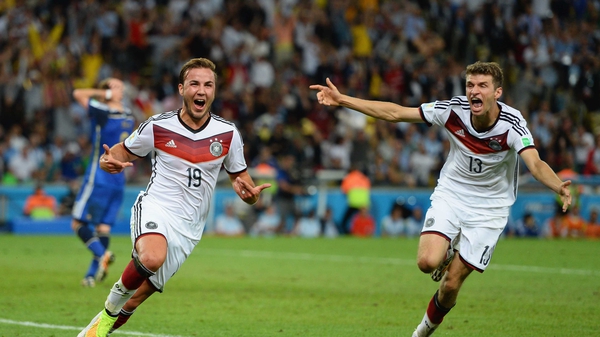