Pablo Zabaleta, Sergio Aguero and, perhaps surprisingly, Martin Demichelis are all included in the party which will be trimmed to 23 names before the tournament.

As expected, former City and Manchester United striker Carlos Tevez was not summoned despite a prolific season with Serie A champions Juventus.

Tevez has not been considered by Sabella in the national team of late and had already said he would be at Disney World with his family, rather than in the squad.

Demichelis is not the only surprise selection, with River Plate defender Gabriel Mercado and Catania midfielder Fabian Rinaudo also selected.

Sabella admitted he had to make some tough decisions even in selecting his initial 30 names.

"I apologise to the ones who have not been included," Sabella told reporters in Buenos Aires.

"I'm tremendously thankful to the ones who are not in the list. I had to make a difficult decision. I had to choose."

Sabella added he wants "sacrifice, humitity and sense of teamwork" as well as "a sense of belonging to a country, a shirt and a group."

The coach commented: "We'll bring our best. We are all in the same boat from now on." 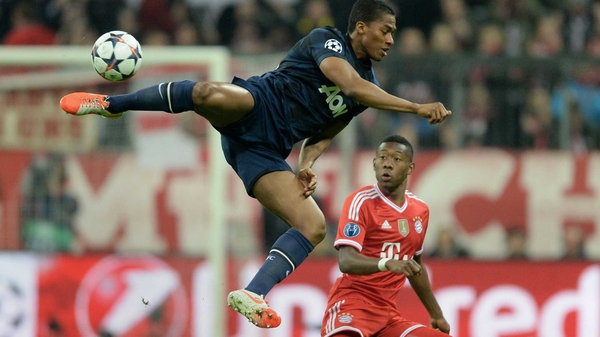