There are six games down for decision in the second round of the EA SPORTS Cup this evening.

In a repeat of the 2013 final, Drogheda United host holders Shamrock Rovers at United Park, while Dundalk travel to Bray Wanderers. 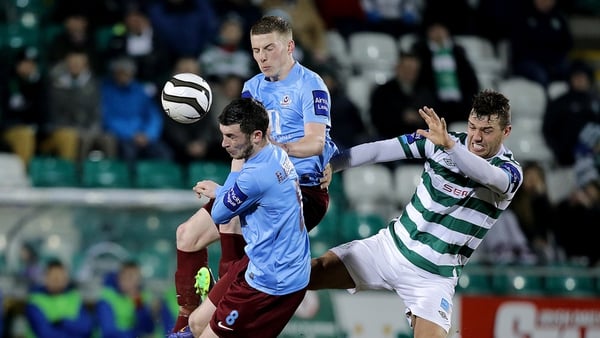