Gerard Pique believes Barcelona can prove what a formidable force they still are during their Champions League tie with Manchester City (7.45pm).

Pique, the former Manchester United defender, accepts that Barca may have lost some of the aura of greatness that surrounded their European triumphs of 2009 and 2011.

Yet as leaders of the Primera Division heading into the first leg against City at the Etihad Stadium - albeit only on goal difference - Gerardo Martino's side are hardly a spent force.

Pique said: "I think that maybe they (opponents) don't fear us as before because in the last two years we did not win the Champions League, but I think they still respect us.

"We are a team with a lot of players who have won the World Cup, Champions Leagues and leagues.

"I think we can still be the best but we have to show to the world that we can do it.

"This is a great opportunity to show we are top players and can win here."

"We are a team with a lot of players who have won the World Cup, Champions Leagues and league"

Chelsea manager Jose Mourinho, who worked at the Nou Camp under Bobby Robson earlier in his career but has since had a fractious relationship with the Catalan giants, claimed City would be facing "the worst Barcelona of many many years".

The former Real Madrid coach was quoted as telling ITV late on Monday evening: "Of course by history Barcelona is the favourite, but this Barcelona, this season, is showing that it is not the same in previous years.

"Of course, they have (Lionel) Messi - he is special - and they have more than him. But I think this is the worst Barcelona of many many years, so City have a chance." 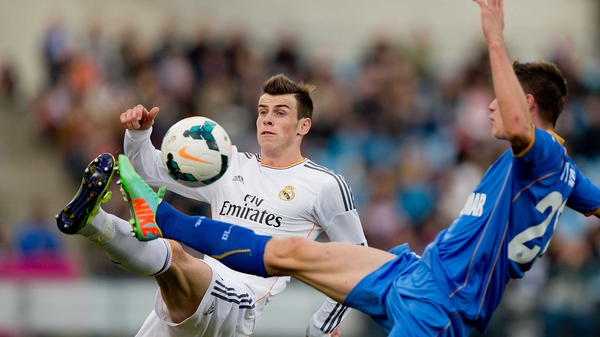