Real Madrid extended their unbeaten run to 25 matches, rejoining Barcelona and Atletico Madrid on 60 points at the top of La Liga, after Jese, Karim Benzema and Luka Modric scored in a 3-0 win at Getafe on Sunday.

Barca, chasing a fifth crown in six years, lead on goal difference from Real and Atletico. But the three teams, who have all played 24 games, will be separated by their head-to-head records if they are still tied at the end of the campaign.

Real have not lost since a 2-1 La Liga defeat at Barca at the end of October.

"We are in good physical and mental shape" - Carlo Ancelotti

They were beaten 1-0 at home by Atletico in the league a month earlier while Barca and Atletico drew 0-0 in Madrid in January.

"We have to carry on like this because the important part of the season is starting now," said Real coach Carlo Ancelotti referring to the Champions League last-16 first leg at Schalke 04 in 10 days.

"We are more solid and have more confidence," the Italian told a news conference. "We are in good physical and mental shape."

Athletic Bilbao are fourth on 44 points after losing 2-1 at home to Espanyol, the Basque club's first league defeat at their new San Mames stadium.

Sevilla failed to kill off Valencia despite playing most of the second half at their Sanchez Pizjuan venue with an extra man after the dismissal of centre back Ricardo Costa.

A poor-quality match littered with yellow cards, and in which home midfielder Ivan Rakitic had a penalty saved by Diego Alves, ended 0-0 to leave the two teams tied on 32 points with Sevilla in seventh position and Valencia eighth.

Denis Cheryshev of Sevilla was also sent off in stoppage time.

Real Madrid were missing La Liga top scorer Cristiano Ronaldo for the trip to the city suburbs and it was Jese, the player brought in for the suspended Portugal forward, who opened the scoring at Getafe's Coliseum stadium in the fifth minute.

France forward Benzema finished off a swift break with some neat control and a clinical shot in the 27th and Croatia midfielder Modric fired the third from just outside the penalty area in the 66th.

"I am happy with the goals I am giving to the team," said Jese, a product of Real's academy who has been in good form in recent weeks.

"It is important the coach has faith in me and I am grateful," added the forward who turns 21 on the day of the first leg at Schalke.

Bottom club Real Betis look destined for the drop after they lost 1-0 in Sunday's midday kickoff at Andalusian rivals Granada. 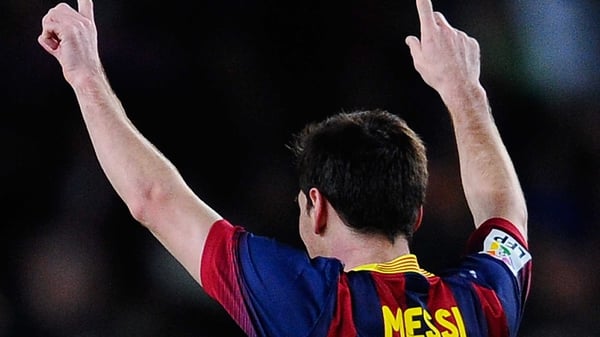