The Ireland manager is expected to attend West Ham’s away game at Crystal Palace tonight in the Barclay’s Premier League.

Noble has been capped by the England Under 21s but qualifies to play for Ireland under the ‘granny’ rule, as his grandparents are from Cork.

In 2009 football's world governing body FIFA removed the age limit for players who want to switch national allegiance, which
means a large number of Premier League players can still play for Ireland despite representing England at various underage levels.

Noble, aged 26, is a potential target for O’Neill and his assistant manager Roy Keane and it is believed Hull City defender Curtis Davies is also on the duo’s radar as the 28-year-old also qualifies through the ‘granny’ rule. 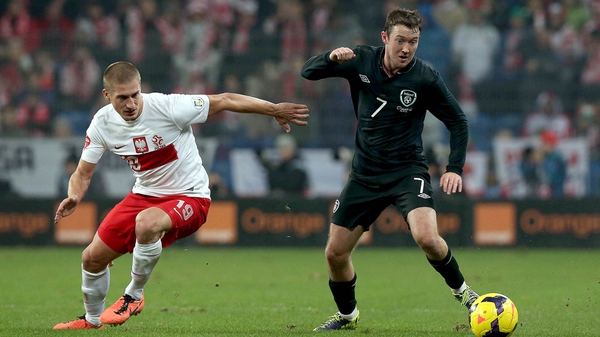 Martin O'Neill confident Ireland are on the right track