Republic of Ireland captain Robbie Keane continued his recent goalscoring form, bagging a double for LA Galaxy in their 3-0 win over the San Jose Earthquakes.

That brace, which included a penalty, brings his tally to 12 for the season and seven in the last five games – a welcome statistic for Giovanni Trapattoni ahead of Ireland's double header against Sweden and Austria.

Meanwhile, defender Stephen Kelly has withdrawn from the squad for Friday's game due to family reasons, the FAI confirmed on Sunday afternoon.

John O’Shea was sent-off for Sunderland during their 3-1 loss at Crystal Palace.

West Ham’s Joey O'Brien played 90 minutes in their defeat to Stoke, despite pulling out of the Ireland squad on Friday with a knee injury.

However, there was bad news for Ireland’s Friday night opponents Sweden.

Right-back Mikael Lustig (below) was stretchered off during Celtic’s win over Dundee United and is a major doubt for the Aviva Stadium clash.

Striker Zlatan Ibrahimovic was on target for Paris Saint Germain in Lique 1. 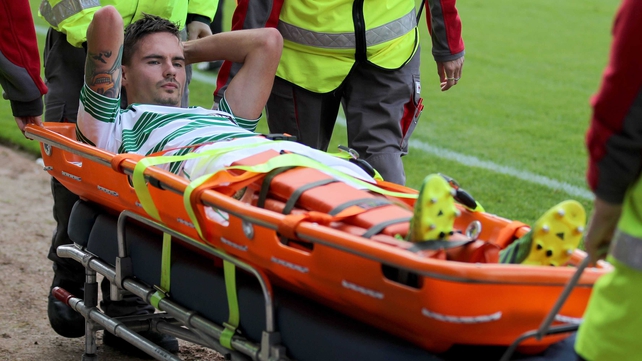 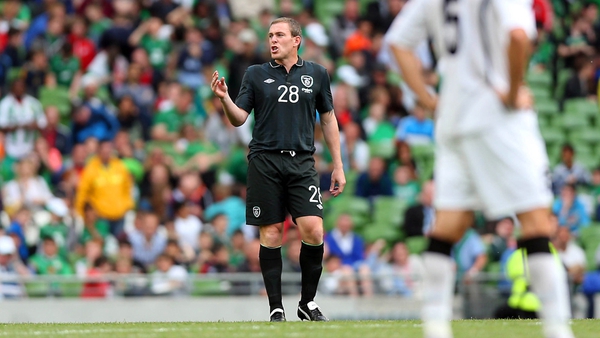