Republic of Ireland international Darren O’Dea has signed for Ukrainian side Metalurh Donetsk.

The 26-year-old confirmed the move on his Twitter page.

Earlier in the week, the former Celtic player left MLS side Toronto saying it was not his choice.

He said: “Delighted I can confirm I've signed a three-year deal with FC Metalurh Donetsk! New chapter and I'm very excited to get started!”

Going to miss @torontofc a lot! The support from fans has been overwhelming! I'm now a fan and will be supporting the team! #AllForOne

Metalurh Donetsk finished fifth in last season's Ukrainian league and will compete in the Europa League, coming in at the third qualifying stage. 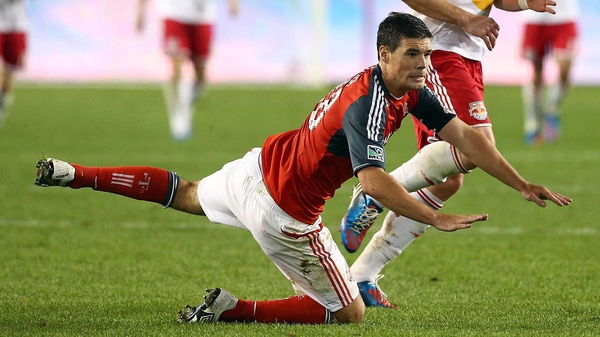