Republic of Ireland international Darren O’Dea has left MLS side Toronto, the club have confirmed.

It is reported that the former Celtic player, 26, is in negotiations with an unnamed Ukrainian side.

Head coach Ryan Nelson said: “He got a contract from Ukraine and it was one he couldn’t turn down. He wanted to go. It was a good opportunity for him.”

Over the weekend, O’Dea, who has 19 senior caps, tweeted: “For every1 asking I'm discussing terms with another team. Not what I want! Not got a choice! I'll update you when things are clearer!”

O’Dea joined the Canadian side last summer and was club captain. 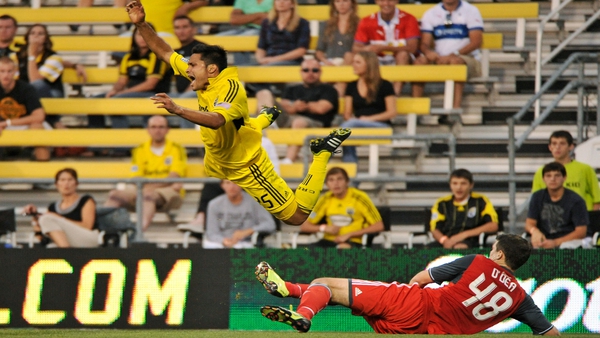