Jermain Defoe looks set to be given the chance to erase last season's Wembley misery after Tottenham Hotspur produced a second-half comeback against Burnley in their Carling Cup semi-final first leg.

Defoe was paraded on the pitch at White Hart Lane before the game after agreeing to rejoin the club he left just under a year ago in a transfer that meant he missed Spurs winning the competition in February.

The England striker was also ineligible for Portsmouth's FA Cup win but will be cleared to play in the second leg against Burnley when Spurs protect a 4-1 lead.

The holders, however, were given a genuine scare when Martin Paterson opened the scoring and the visitors could have added more before Jamie O'Hara came on at the break and set up Michael Dawson's equaliser before adding the second himself.

Roman Pavlyuchenko kept up his record of scoring in every round of the competition when he added the third, then Michael Duff's own goal completed the misery for Owen Coyle's men.

The scoreline did not do the Clarets justice for their first-half effort.

The sign that they were up for it came within two minutes of kick-off when Chris McCann rattled Luka Modric, leaving the Croatia playmaker asking referee Martin Atkinson for a foul.

Spurs' other players got the same treatment in the first 45 minutes - none of them were given a moment on the ball before there was a claret shirt closing in.

But it is not just work-rate that has guided Burnley towards the play-off places in the Coca-Cola Championship; they broke at pace and tried to get Chris Eagles on the ball as soon as possible.

Florescent yellow boots and a headband marked Eagles out, as did the direct running from the man discarded by Manchester United in the summer.

The 23-year-old was playing like he had a point to prove to United boss Alex Ferguson and had already gone wide with one effort before he set up the opener on the 15-minute mark.

He picked the ball up on the right and squeezed between Gareth Bale and David Bentley before crossing to the far post. Paterson, who was unmarked, simply could not miss from five yards.

It could have been worse for Spurs when Eagles got another cross over nine minutes after the opener, with Robbie Blake glancing a header just past Heurelho Gomes' upright.

Spurs would inevitably power forward and it took goalkeeper Brian Jensen to keep the scores level.

The man nicknamed ‘The Beast’ had already kept out Bentley, who was jeered by Burnley with his every touch for his connections with rivals Blackburn Rovers.

It was Bentley's corner that led to Jensen pulling a save out of the top drawer. Jonathan Woodgate headed the set-piece back into the six-yard box and Jensen was at full stretch to keep out Pavlyuchenko at point-blank range.

It was Spurs' only clear opportunity of a dismal first half for them - and boss Harry Redknapp was prompted to make a change at the break, bringing on O'Hara for Bentley.

Bentley was reported to be ill and would have missed the equaliser as he did not appear on the bench after the restart, with Dawson climbing above Clarke Carlisle and heading into the top corner from O'Hara's 47th-minute corner.

O'Hara, who was in tears after being left out of the cup final squad last year, added the second five minutes later after Pavlyuchenko's shot was deflected into his path. There was not much power on his first-time volley but it squeezed under Jensen.

Blake curled an effort just over the bar and then almost took advantage of a rush of blood to Gomes' head - but Pavlyuchenko ended their hopes in the 65th minute.

The Russian sidestepped Carlisle and rifled his finish into the bottom corner. Duff's own goal came when he glanced O'Hara's free-kick past Jensen. 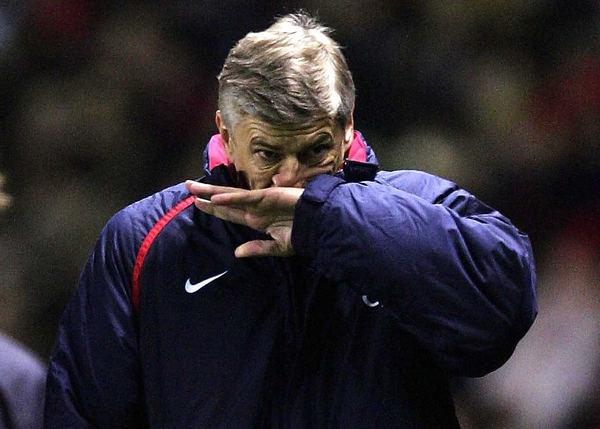