Carlos Tevez seized his opportunity to fire Manchester United to victory against Blackburn and reach the Carling Cup semi-finals tonight.

With his Old Trafford future at stake, Tevez has no regard for the fixture backlog piling up for Alex Ferguson.

And he hit four goals - after also claiming United's opener, which seemed to have gone in off Aaron Mokoena - to remind Ferguson of his hunger and undoubted ability.

And a one-man mission to reach Wembley seems unlikely to be stopped now, although even with two Football League sides in the draw, the Red Devils might expect a sterner test in the last four.

With his team in such an awful state, Paul Ince might have welcomed a return to his old club, even if it was just as a release from Premier League worries.

In his more optimistic moments, Ince would also consider it as a springboard from which to break the shackles of a run that has seen Rovers win just once in their last 10 games.

Certainly a United line-up including Darron Gibson and Rodrigo Possebon would not exactly strike fear into most opponents' hearts under normal circumstances.

Unfortunately for Ince, his team were bereft of ideas.

Stephen Warnock forced a good early save out of Ben Foster and amid a flurry just before the deadlock was broken Matt Derbyshire threatened with a long-range strike that swerved fiercely.

But for a side virtually at full strength it was a disappointing return against a United line-up changed completely from the one that defeated Manchester City on Sunday, save for young Brazilian full-back Rafael Da Silva.

Alex Ferguson's team took some time to get going but once they did, a clear edge was established and it became when, not if, the hosts would score.

Gibson nearly did it, meeting Ryan Giggs' outswinging corner with a firm header than dropped over Paul Robinson, but not Martin Olsson, who nodded it off the line.

Jonny Evans also went close and so did Tevez, whose rising shot rose just too much after he had showed admirable strength to hold off a posse of Blackburn defenders after collecting John O'Shea's pass.

It has been said a few times Tevez must be running out of patience at his limited opportunities. Yet it seems he likes the Carling Cup.

After slotting home the winner against QPR from the penalty spot one round ago, he was credited with the opening goal against Rovers too.

TV replays were not conclusive as he jumped with Mokoena to reach Giggs' far-post corner. But few would begrudge the Argentina forward his third goal of the season.

Just over half an hour later, no-one was willing to take the goal off Tevez, although the intervening period was one of spellbinding excitement.

Nani continued the goal-fest with a powerful finish to a solo run that involved receiving Tevez's cushioned return pass. Not for the first, or the last time, Robinson was well beaten.

The 600 Blackburn fans who had made the short journey south sang 'We want our Rovers back' and booed their team off at the break.

Three minutes after the re-start, they had something more positive to occupy their minds as substitute Benni McCarthy shrugged aside Gary Neville and belted home after a previously non-existent Roque Santa Cruz had flicked on Robinson's goal-kick.

Any thoughts Ince might have harboured about a comeback were cruelly extinguished almost immediately as Giggs sent Tevez scampering into the area.

Olsson bundled the South American over and Tevez sent Robinson the wrong way with his penalty.

Anderson clearly knew the significance of Tevez's situation as he provided his fellow South American with a tap-in when United next attacked.

The move itself was majestic as Giggs found Anderson with a supreme back-heel, triggering a series of one-twos the final touch turning out to be the easiest.

Paul Scholes' introduction, after nine weeks out with a knee injury, was greeted with unbridled joy. The opposite reaction was reserved for Robbie Fowler - a former Liverpool, Leeds and Manchester City player.

Derbyshire scored late on then, as United switched off in alarming fashion, just as they did against Hull last month, Olsson hit a post before McCarthy reduced the arrears to just one in stoppage time.

But Tevez was not going to be denied and lashed home another with the final kick to send United through. 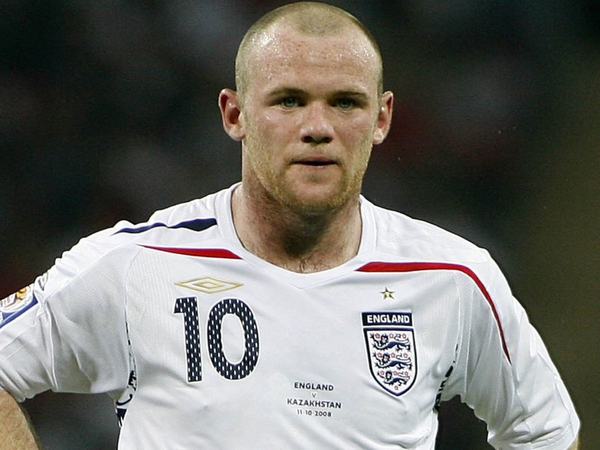