Drogheda forged three points clear of their nearest rivals St Pat’s as they cruised to a comfortable victory over under-strength opposition at United Park tonight.

With five Waterford players suspended, it was no surprise that Drogheda dominated almost straight from the kick-off and Shane Robinson, Eamon Zayed and Gavin Whelan all had early chances to break the deadlock.

The Drogs finally hit the front in the 20th minute, although the strike had a stroke of fortune about it.

James Keddy and Simon Webb combined on the left flank and when Webb curled an inviting cross into the six-yard area, the ball bounced off Zayed’s shin and into the net.

Home supporters expected more goals to flow before the break, but Dean Delaney in the Waterford goal had little else to do, and the visitors could have snatched a shock equaliser on the stroke of half time when Willie John Kiely headed straight at Drogs keeper Dan Connor from eight yards.

The Drogs should have settled their fans’ nerves straight after the restart when Zayed put Whelan clean through, only for the right-winger to drag his shot badly wide with only Delaney to beat.

Further chances came and went for Robinson and Graham Gartland, but Drogheda finally sewed up the points in the 64th minute.

Zayed robbed Cathal Lordan in the centre circle and quickly released the ball to Robinson who split the Waterford defence wide open with a 40-yard pass for Keddy.

The 34-year-old veteran advanced on goal unchallenged before coolly slotting past Delaney.

Lordan nearly snatched a 90th-minute consolation when his 20-yard free kick struck the underside of the bar, but Drogheda inflicted a sucker punch by scoring themselves moments later as a sweeping move was finished off by late substitute Aidan O’Keeffe. 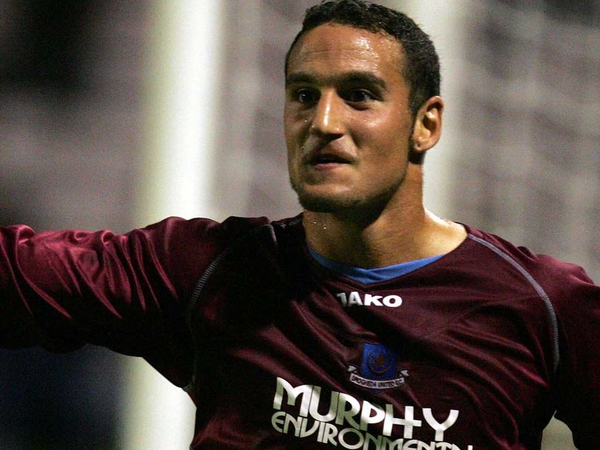