Eircom League champions Shelbourne will not play in the UEFA Champions League this season.

The beleaguered Dublin club, who were demoted to the First Division for this season, have decided not to apply for a UEFA licence following a board of management meeting last night.

The club said: 'The club feels that following its recent success over the last number of years it would not be of benefit to the club's record to play in this year’s Champions League qualifying round.

‘It also felt that it would be of no benefit to the league’s co-efficient in Europe.’

The knock-on effect is that Derry City, who are now managed by former Shels boss Pat Fenlon, will get a place in the Champions League qualifying rounds.

St Patrick's Athletic, whom Derry beat in the FAI Cup final, will get a UEFA Cup spot along with Drogheda United.

Cork City will remain in the InterToto Cup. 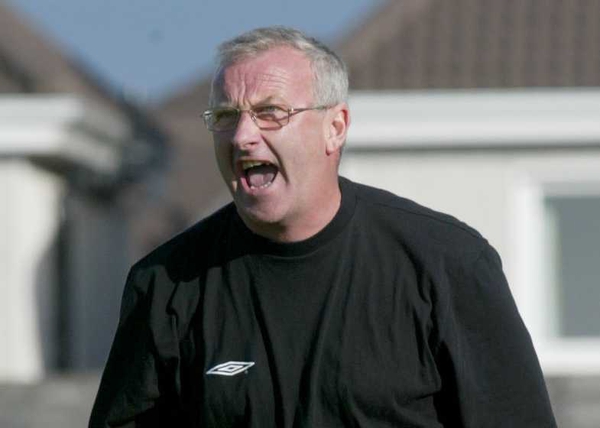 Shelbourne will not appeal relegation