Shelbourne have accepted that they will play in the First Division of the Eircom League next season and have decided not appeal the decision of the FAI's first instance committee to withdraw their Premier Division licence.

The committee awarded Shelbourne a First Division licence with conditions - and the club have decided to appeal those conditions.

The licencing deptartment of the FAI will prepare a report for their appeals board who will meet next week to discuss Shelbourne's case.

Keely has already re-signed former Shels midfielder Jim Crawford along with Irish under-21 star James Chambers and will look to further add to his squad before the season gets underway. 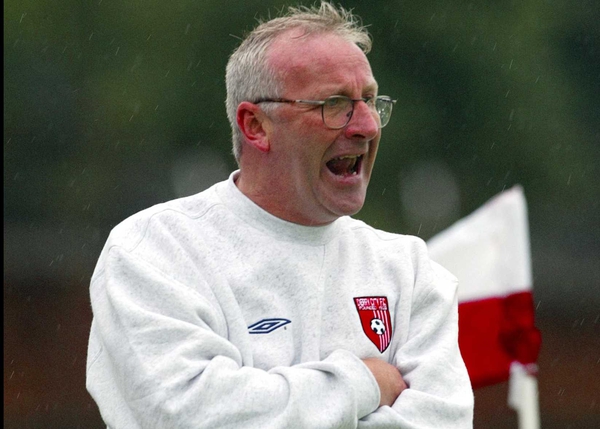