Real Madrid have denied media reports that coach Fabio Capello handed in his resignation on Monday, the day before the club's Champions League clash against Bayern Munich.

'The board is unaware of any resignation by Fabio Capello and we were very surprised by the reports that appeared in the media,' club spokesman Miguel Angel Arroyo told a news conference at the Bernabeu.

'It hardly contributes to the right atmosphere on the eve of such an important match as tomorrow's game.

'Reports like this only serve to destabilise the club and we'd like to express our surprise and dismay about this type of report.

'In this world you can assure very few things, but I can guarantee that that the board has not received any resignation from Fabio Capello either verbally or in written form.'

The Cope radio station had reported that Capello had thrown in the towel as Real coach but would sit on the bench for the match against Bayern at the Bernabeu before leaving the club. 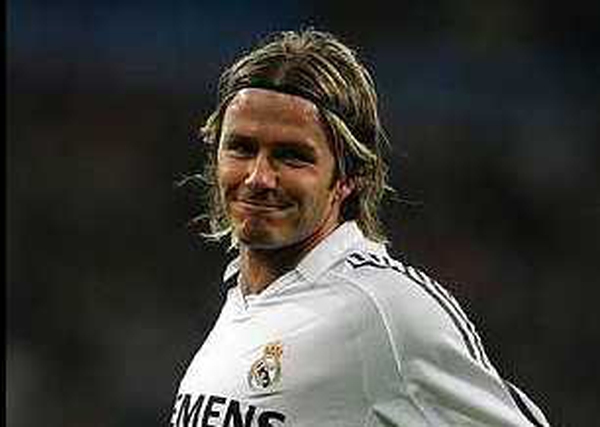