David Beckham's contract at Real Madrid will not be renewed, according to the club's sporting director Predrag Mijatovic.

Beckham's current deal expires in the summer and Mijatovic told Sky Italia that the former England captain would not be offered fresh terms.

Mijatovic said: 'Beckham will leave us. We will not renew his contract.'

Real had previously stated their desire to resolve the long-running Beckham contract issue one way or the other by the end of next week, and further talks were thought to be due to take place.

But Mijatovic has decided to curtail negotiations with immediate effect.

Beckham joined Real in July 2003 from Manchester United and was qkly labelled as a 'galactico'. But he has failed to land a trophy at the Bernabeu 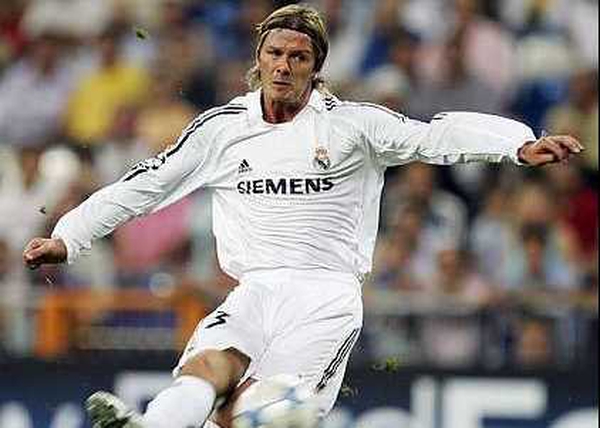 Beckham in talks over Real deal