The FAI today confirmed that Limerick FC have failed in their bid for a league license for the 2007 season.

The awarding of a license is based on fulfilling criteria across sporting, personnel & administrative, legal, infrastructural and financial areas of the club.

The club licensing process governed by UEFA is now in its fourth year and sets out to ensure certain minimum standards are in place at every club.

Limerick FC’s failure is an embarrassing first for the eircom League.

FAI chief executive John Delaney said it was disappointing that any club would fail to attain a license but added many clubs had used the process to improve their operations considerably as they sought greater success both on and off the pitch.

‘The adjudication both at first instance and appeal stages is carried out by two separate committees comprising independent outside experts in the fields of legal, financial, infrastructural and sporting administration,’ Delaney commented.

He added that the FAI would welcome other applications for a license from the Limerick area.

‘We want a healthy Limerick based club in the new eircom League of Ireland and if interested entities seek a licence, we would assess them carefully for their suitability to meet the criteria required to play in the league.’ 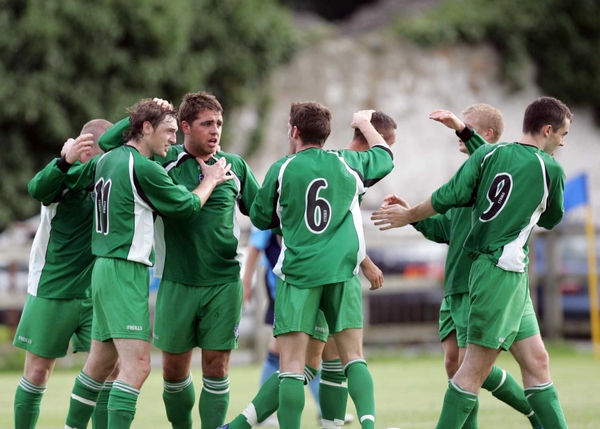 Limerick set to appeal for licence