Limerick have appealed the decision not to grant the club a UEFA Licence.

Chairman Danny Drew confirmed on Sunday that the club had lodged an appeal on Saturday.

The Shannonsiders were informed by the FAI over ten days ago that they were the only eircom League side that had not been granted a licence.

It is understood that the rejection was partly based on the clubs failure to meet their infrastructural requirements under the terms of the licensing agreement.

The FAI have five days to reply to Limerick's appeal and Drew has said that he would like to see the situation resolved by Christmas.

He said: 'It is an uncertain time for the club but I would be confident that we will be granted our UEFA licence.

'I would like to see everything sorted out by Christmas at the latest as the uncertainty is unfair on the players.

'The players have shown great patience over the last few weeks and they deserve to know where they stand.' 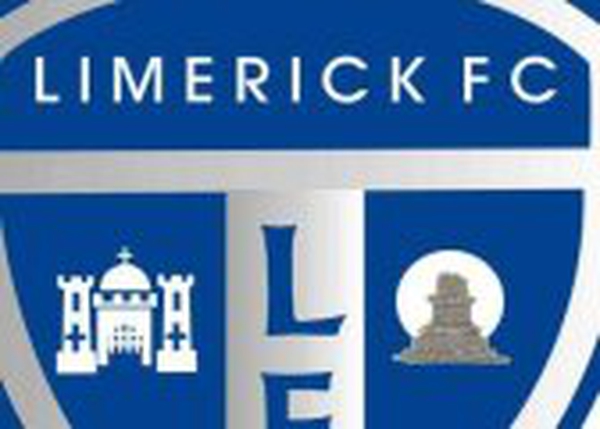