Sunderland boss Roy Keane beat the transfer deadline tonight to sign Liam Miller from Manchester United and David Connolly from Wigan - their fifth and sixth signings of the day.

Keane snapped up former Old Trafford colleague Millar on a free transfer, with the 25-year-old midfielder agreeing to a three-year contract at the Stadium of Light.

The deal looked to have completed a busy day for Keane, however Wigan then announced that striker Connolly, 29, had also moved to Sunderland, for an undisclosed fee and without terms being made public.

Both players, like Keane, are Republic of Ireland internationals. 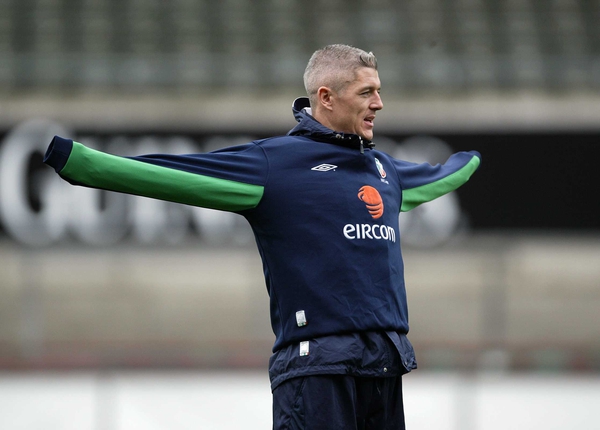