Sunderland have completed the signing of Republic of Ireland international midfielder Graham Kavanagh.

The 33-year-old former Middlesbrough, Stoke and Cardiff player joins from Wigan in a three-year deal for a fee of £500,000.

The 34-year-old Yorke played alongside Keane when United famously swept to the treble in 1999 and becomes the new Sunderland manager's first signing.

Yorke had been playing for Sydney in the Australian A-League club since leaving Birmingham last July.

His arrival at the Stadium of Light is a major boost to the Black Cats as they seek to climb out of the relegation zone, with Monday's 2-0 win against West Brom yielding their first points of the season. 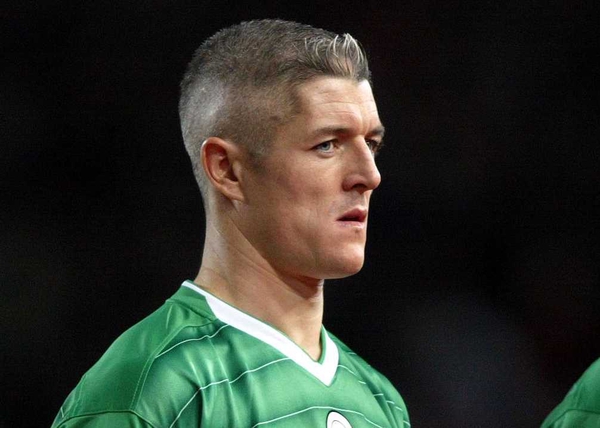