Graham Kavanagh admitted to 'embarrassment and disappointment' after the Republic of Ireland suffered one of the biggest home defeats in their history last night.

Steve Staunton's makeshift side were comfortably blown away by The Netherlands at Lansdowne Road, with debutant Klaas Jan Huntelaar the star of the show as he scored two and created the other two.

Such an embarrassment fell one goal short of Ireland's record defeat on home soil, that a 5-0 loss to Spain at Dalymount Park in 1931.

Wigan Athletic midfielder Kavanagh pulled no punches in his assessment as he said: 'We all know it wasn't good enough.

'We were outclassed all over the park, with their possession better than ours and it resulted in an embarrassing scoreline at home.

'There's no hiding behind the fact we had several players injured. We know we need to be better.'

When asked for Staunton's reaction, Kavanagh replied: 'He felt the same way as we did - disappointed and embarrassed.

'Hopefully there will be lessons learned from this game for when we face Germany in a couple of weeks' time.' 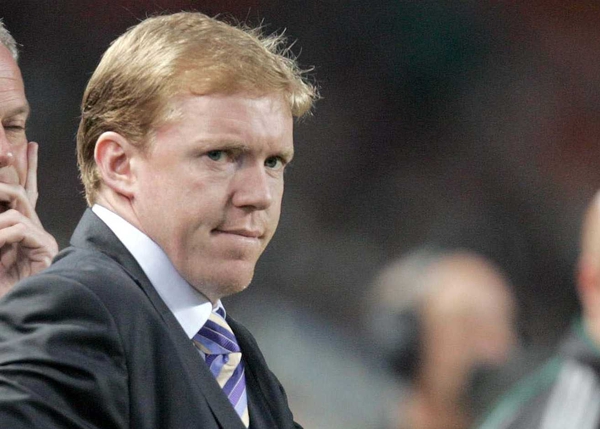