Diego Maradona, one of George Best's few peers, hailed the Manchester United legend as the man who inspired him as a youngster, following his death yesterday.

The former Manchester United star, who was named European Footballer of the Year in 1968 after helping the Red Devils win the European Cup, died at the age of 59.

The news that the Northern Ireland legend had succumbed to multiple organ failure just before 1pm at the Cromwell Hospital in west London prompted an outpouring of grief from fans, friends and family yesterday.

Maradona said: "George inspired me when I was young. He was flamboyant and exciting and able to inspire his team-mates. I actually think we were very similar players - dribblers who were able to create moments of magic."

"And I can also relate to what George has been through because of his addiction to alcohol. I was also very sick and close to death in December last year - but I pulled out of it by a miracle," the Argentinian said.

Johan Cruyff, the former Holland international and one of the few players who could stand comparison with Best, described his talent as 'unique.'

"It was a short career but if you go back to the basic qualities he was exceptional."

Pele, regarded by many as the greatest player in history, said: "I often mentioned George Best as the best player in Europe. Unfortunately, he has passed away.

"George Best for me was one of the biggest players in Europe. God bless him," he told Sky Sports News. 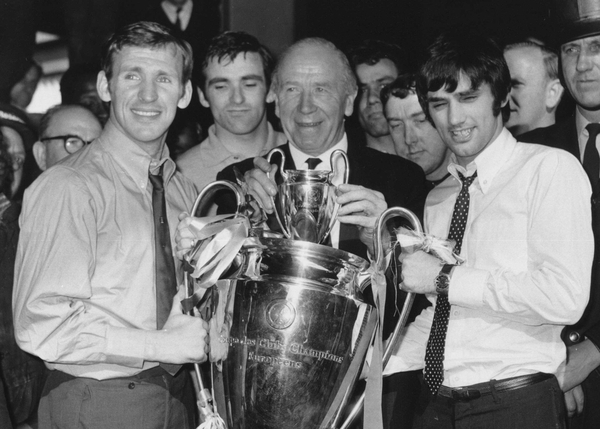