He said: "It's an extremely sad day for the Best family, for his father, his son and his sisters and his brother.

"It was just a matter of time really, it was a matter of when, not if things would not go right."

"We're going to miss him very, very much," said former Manchester United team-mate Alex Stepney. "I'm so, so sorry for all the family.

"He was a great pal of mine at United, a very unassuming lad, very kind and quiet and enjoyed company. He was an absolute genius."

Former England star Paul Gascoigne told the ITV News Channel: "George Best was unbelievable. He was a phenomenal player, he scored some phenomenal goals. I had many idols and icons that I looked up to. George Best was one of them." 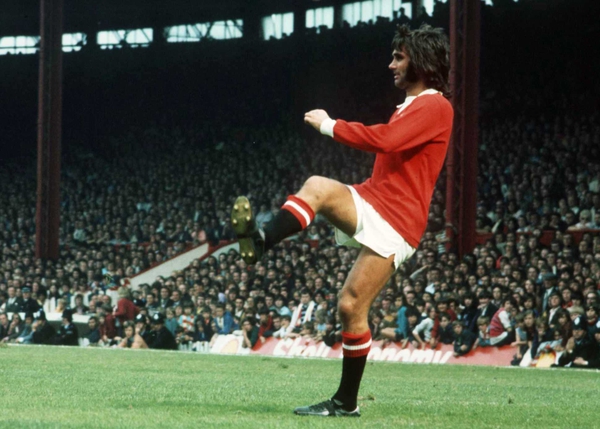