The 18-year-old midfielder has recently broken into the Blues starting line-up and made his fifth appearance of the season in Sunday's 2-1 win over West Ham United.

The former Irish underage international player is a product of the City academy which has also spawned the likes of Nedum Onuoha, Lee Croft and Bradley Wright-Phillips, all current members of Stuart Pearce's Premiership squad.

Ireland agreed the contract with City's chief executive Alistair Mackintosh at last night's reserve-team win over Bury and it is only a matter of time before it is signed.

The news comes 24 hours after it was confirmed French midfielder Antoine Sibierski had extended his stay at Eastlands by another year. 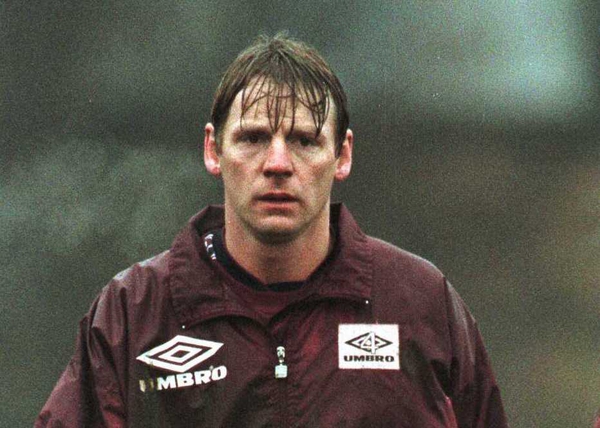