Stuart Bingham maintained his fine form as he powered into the China Open quarter-finals with a 6-1 demolition of Rod Lawler.

Fresh from recording a maximum 147 break in the previous round, the 2015 world champion and recent winner of the Gibraltar Open hit back-to-back centuries amid a run of five successive frames.

He will next play Jack Lisowski, who recovered from 4-2 down to beat Li Hang 6-4 despite problems with a damaged cue tip.

World number seven Neil Robertson - the highest-ranked player left in the tournament - and Luca Brecel eased through with 6-0 victories over Lu Ning and Hossein Vafaei respectively. 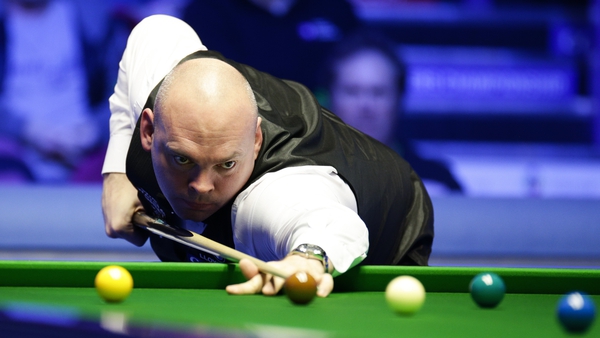