England's Stuart Bingham made the fifth 147 of his career in a 6-3 victory over Peter Ebdon at the China Open.

Fellow Englishman David Gilbert lost 6-3 to Scotland's Scott Donaldson in the last 32 and is therefore waiting to see if he will make the top 16 seeds for the World Championship later this month.

World number seven Neil Robertson is the highest-ranked player left in the competition. 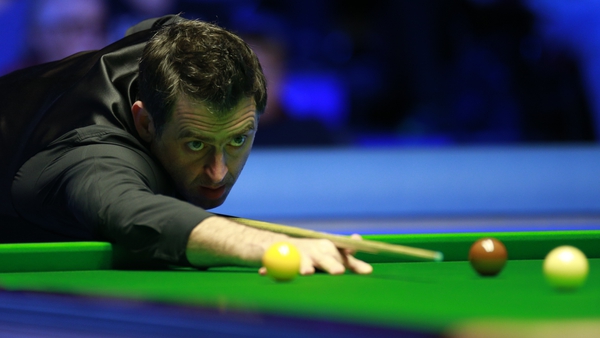 Ronnie O'Sullivan rockets to the top of the world rankings