Former world champion Ken Doherty defeated Lee Walker 10-6 to advance to the final qualifying round for the World Snooker Championship at Ponds Forge in Sheffield, while fellow Dubliner Fergal O’Brien and Belfast’s Joe Swail are also one win away from booking berths at the Crucible.

Doherty, the 1997 champion, built up a 5-3 lead over his Welsh opponent in the first session and never relinquished his advantage, as the conqueror of Kilkenny’s David Morris saw his hopes of qualification dashed.

O'Brien’s bid to reach the first round for the first time since 2010 remains on course after the world number 26 edged out Chris Wakelin 10-8 in a tight encounter, having led 5-4 heading into the final session.

Swail battled his way back from the brink of defeat to deny Welsh potter Dominic Dale 10-9.

‘The Outlaw’ looked down and out after Dale raced into a 9-5 lead in the final session, but a resilient Swail reeled off five frames in a row to seal a remarkable comeback win.

Meanwhile, father and son competitors Peter and Oliver Lines both made their exits.

Matthews Stevens overcame the former 10-7 to set up a qualifier showdown against Swail, while Mark Davis, who will face Doherty in the final qualifying round, prevailed on the same scoreline in his encounter against Lines Jr.

Davis last appeared at the Crucible in 2010 when he reached the quarter-finals as a 52-year-old.

Gerard Greene’s campaign came to an end when Mitchell Mann claimed a 10-6 victory over the world number 37.

Jimmy White, regarded as the greatest player never to have won the World Championship, was eliminated as Matthew Selt inflicted a painful 10-8 defeat on ‘The Whirlwind’.

The 52-year-old led Selt 7-2 at one stage but capitulated with the finishing line in sight, winning just one of the following nine frames. 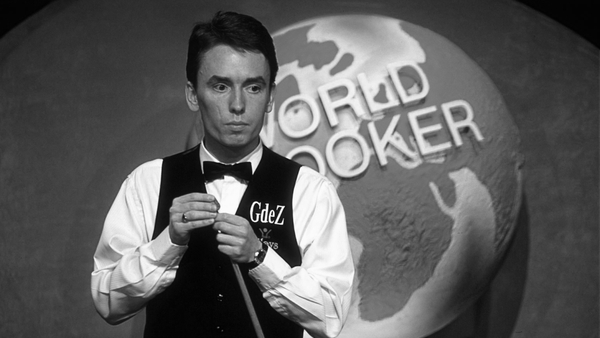 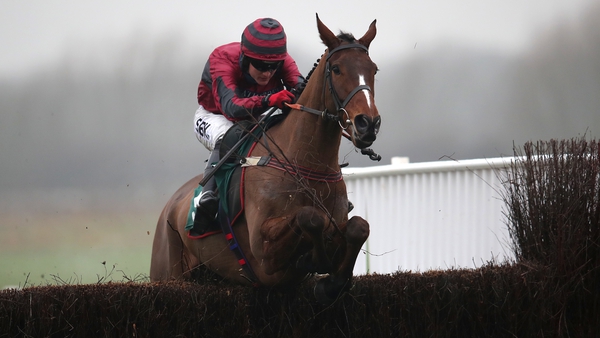 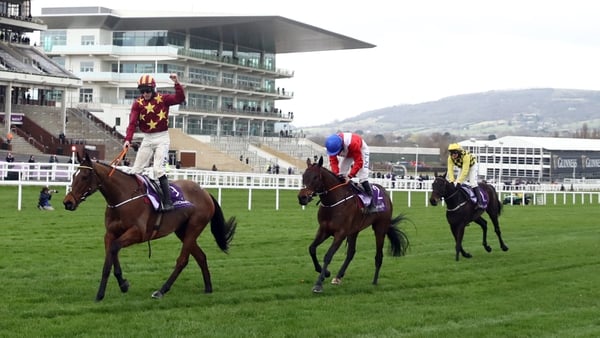 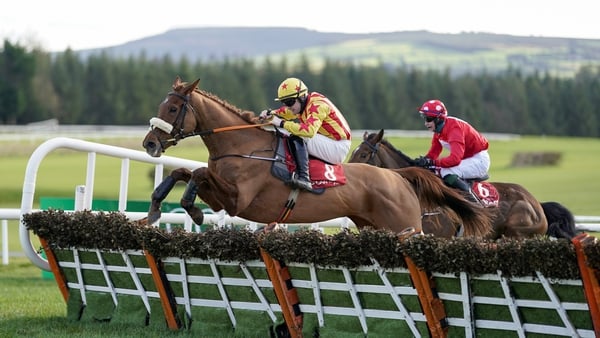 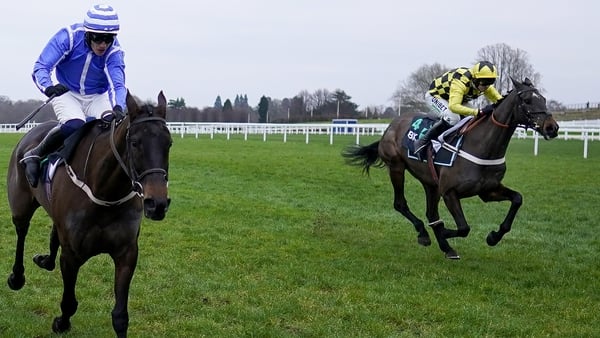 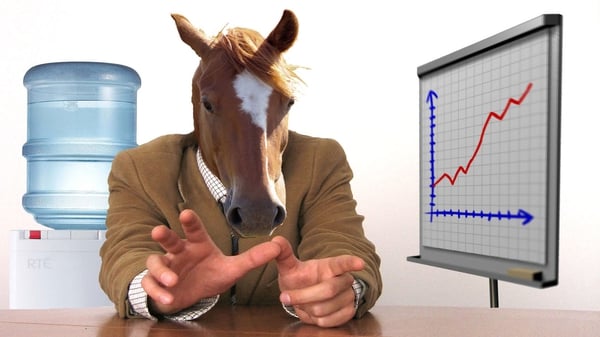