Ken Doherty, Mark Allen and David Morris are through to the second round of the Welsh Open, however, Joe Swail fell at the first hurdle.

Former world champion Doherty beat Zhou Yuelong from China 4-3 to book a place in the next round against Welshman Matthew Stevens, who also had a 4-3 win over Oliver Lines.

Kilkenny’s Morris had a 4-0 win over England’s Joe O’Connor and will face Neil Robertson in the next round.

Meanwhile, Ronnie O’Sullivan, Judd Trump and Ali Carter are also through to the second round. 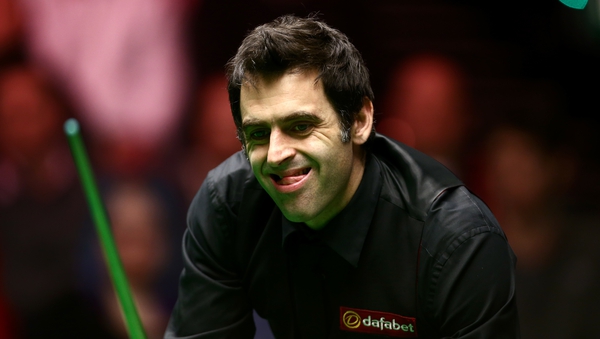