Ding Junhui joined the select group of players to have won three ranking titles before their 20th birthdays by beating Ronnie O'Sullivan to lift the Northern Ireland Trophy in Belfast tonight.

The Chinese sensation emulated the fates of O'Sullivan and John Higgins and helped himself to a £30,000 first prize with a 9-6 win at the Waterfront Hall.

It follows on from his victories during 2005 when he beat Stephen Hendry to become China Open Champion and then last December when he beat Steve Davis at the UK Championship in York.

It was a match befitting of a final. O'Sullivan, still without a ranking title for over 18 months, made the tournament's highest break of 140 in the 11th frame.

And although the former world champion and world number one levelled the scores at 6-6, Ding was not to be denied.

In the final three frames he conceded only 35 points as he wrapped up snooker's first ranking tournament of the 2006-07 season.

O'Sullivan, who whitewashed Welshman Dominic Dale 6-0 in the semi-finals, appeared on course to take an elusive title.

However, Ding, who surprisingly failed to qualify for the final stages of last season's world championship at Sheffield, hit back in style.

O'Sullivan scored just four points in the closing four frames of the afternoon as Ding racked up 388 without reply.

The first session was all over in just 91 minutes and while O'Sullivan appeared to have turned the tide when play resumed Ding was not to be denied and succeeded Welshman Matthew Stevens as only the second winner of the Ulster Tournament. 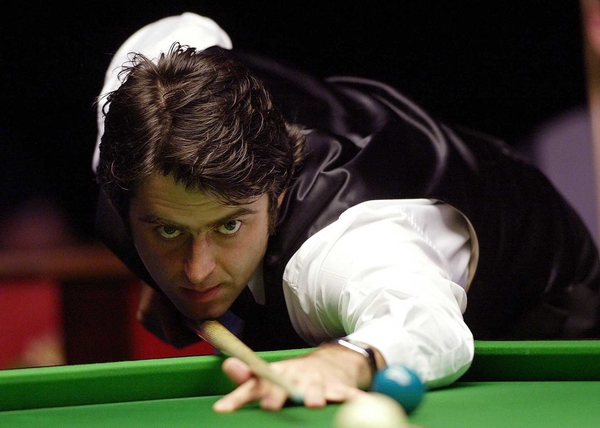 Junhui sets up final clash with 'The Rocket'