Iain Henderson says that there is a "different mentality" around the Ireland camp under new boss Andy Farrell.

Former dual code England international Farrell took over from Joe Schmidt, who spent six years in the role, following the World Cup and got his tenure off to winning start with a 19-12 win over Scotland at the weekend.

In Schmidt’s time, during which the team achieved unprecedented success, the Monday morning review following a game was reported to be a tense affair that the players didn’t exactly look forward to with relish.

"Everything that is done is done in a real positive manner to ensure that we are getting the best out of each other.

"[That’s] to ensure that if I go to Cian [Healy] and ask him for help or he comes to me and asks me for help, we're doing it to make each other better and ultimately to get a better result at the weekend and everyone knows that.

"Maybe in years gone by, guys might have been a wee bit tentative of who they went and asked questions to, or who they are trying to get clarity to for fear of people thinking they don't know their detail, they don't know stuff.

"But now there's a very open learning system has been put in place to ensure guys are free to get information whenever they want."

Healy, who has three Six Nations titles under his belt, is also impressed with the new set-up, with the team now mostly based at the IRFU’s High Performance Centre at the National Sports Campus in Dublin 15.

"It's a been a different kind of review process," said the Leinster prop.

"We've broken it up a little bit more into different areas and looked over it and a lot's been put on to our mini groups to look after the smaller details, the scrum, the line-out, the breakdown, stuff like that, so it's a little bit of a different set-up. It's really open.

"You walk over to a coach and say 'Sit down with me for a few minutes, go through this with me, and help me get some clarity'. And it's the same with players.

"The players are grabbing each other, sitting at their computer, going over something. With Tadhg [Furlong, the tight head prop], I'd go to him and say, 'what would you do here? What are you thinking of doing here? What can I do to stop that?'

"You've just got to pick everyone's brains a little bit and that's open.

"Our evenings here are not full, they're not busy, we're playing table tennis and darts most of the evenings so the opportunity to grab a lad and sit at a computer or go through a notebook with someone is there.

"I think that's the reason why we have that time off in the evening, to be able to just pick each other up on stuff, get our detail on and go back and chill out." 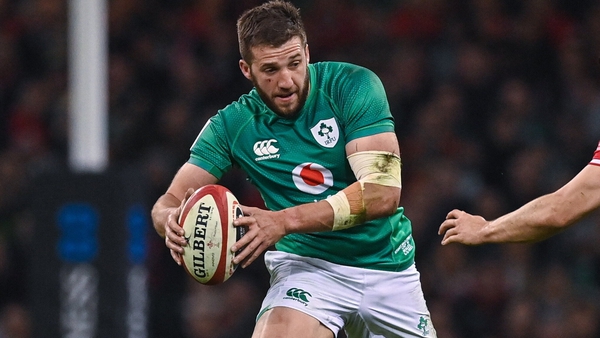 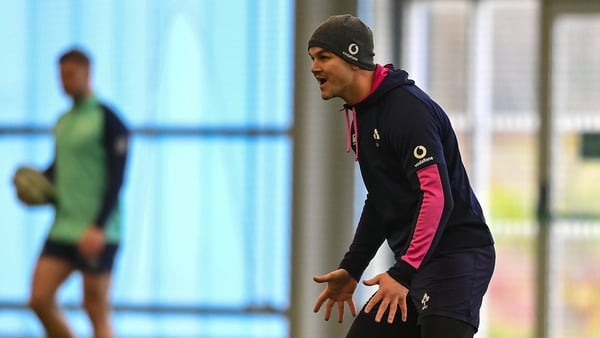 France scare not ideal but Sexton raring to go