Ireland full-back Rob Kearney insists that rugby hasn’t become an overly physical game – despite the injury suffered by his brother on Saturday.

Rob and Dave Kearney both started the Six Nations defeat to France in Paris, which Dave had to depart early following a high tackle by the hosts’ Guilhelm Guiardo.

This was just one of a string of injuries that Ireland players have picked up in recent bruising encounters, with the issue of concussion particularly in the spotlight.

But the Leinster star doesn’t believe that the game has become too physical or dangerous.

“The higher the standard, the higher the stakes of games and Six Nations is probably as physical as you get,” said Kearney, speaking to RTE Sport at the launch of Laya Healhcare’s Head On Concussion Management Programme..

“You can go through games and you pick up no injuries and in others you can pick up a few injuries. It’s very dependent; game to game it can vary a huge amount. It will be interesting to see where we’ll be in a few years time.”

Rugby players have continued to get bigger through the professional era and the hits have become harder. Kearney though, doesn’t think that the game has reached a tipping point.

“I don’t think so; that’s the way the game is,” he explained.

“To win games you have to score tries and to do that you need to win the advantage at the gain line.

“The best way to do that is to win the collision and that, for a long time to come, will be the cornerstone of the way the game is played.

“You’re going to see incidents because it is a collision sport and there are risks.

“That’s part and parcel of the game and always has been. The more education, the more attention it gets, the more awareness the players will get for it.

“Personally I have been quite lucky by the number of concussions I have had. I had three in the space of ten years – one serious, one minor and one mild.

“I can only speak on behalf of myself, I haven’t had too many adverse effects from. It is something as players we do think about.

“Professional players are very lucky because we get the best medical care, we see the best neurologists in the country, we have HIAs (head injury assessments) during games, we have return-to-play protocols and we do get very well looked after.”

Kearney admits that poor execution of the basic skills of the game cost Ireland in their opening two Six Nations games.

“We put ourselves in opportunities to score points, we got into their 22 a good few times and came away with nothing." - Rob Kearney

So far they have drawn with Wales and lost to France, scoring just three points in the second half of both of those matches and scoring just one try in 160 minutrs.

“The opportunities were there for us against France, particularly in the first half when we got into their half a few times and didn’t come away with the points,” he noted. “Those are the moments that we’ll look back on and rue. 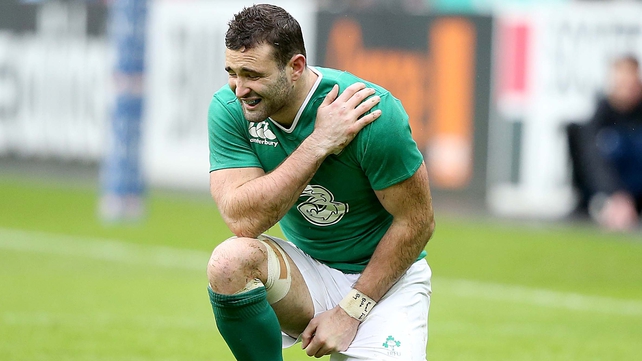 “We put ourselves in opportunities to score points, we got into their 22 a good few times and came away with nothing.

“Some of the opportunities are there, we just need to make sure that we hold on to it and don’t give it away as easily as when we do get into the opposition 22.

“There were a few times in the Welsh match as well that we could have gotten a few more points when we got in those positions,” continued Kearney.

“It’s just individual skill level and turnovers, which as players we have to take a little bit more responsibility for.” 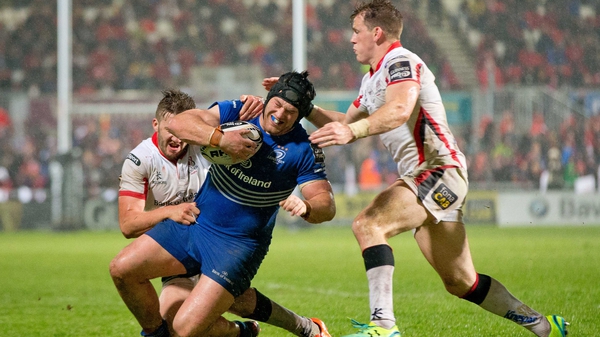