England coach Eddie Jones says he wants fiery captain Dylan Hartley to play like Tarzan when the Six Nations tournament kicks off against Scotland at Murrayfield on Saturday (4.50pm, live on RTÉ2).

"On the field he's got to be Tarzan," the Australian told said. "He's got to get out there and play with his heart and if he does that the players will follow him."

Hartley was a controversial choice as captain because of the New Zealand-born player's long history of ill-discipline at club level with Northampton.

He has won 66 caps but has accumulated bans totalling 54 weeks for head-butting, biting, gouging, swearing at referees, elbowing and punching.

Jones, who replaced Stuart Lancaster in November after England's dismal showing at their home World Cup last year, has said he admires Hartley's "aggressive and uncompromising approach" but he also sees something else.

"The first time I met him we came to the kitchen and he was speaking to people behind the counter, he was very polite and respectful," he told the BBC.

"He gets around, talks to people, encourages people to be involved.

"Leadership is not about being in the front of the bus, beating your chest and saying 'do as I do'. It's about engaging people and finding out what qualities they have. I've been pleased how Dylan's done that."

Hartley is unlikely to play the full 80 minutes on Saturday and Jones said he would name a deputy on Thursday when he announces his team.

"Those two boys, I want them to be 60-test players at least," he said.

Ireland face England in Twickenham on Saturday, 27 February at 4.50pm. 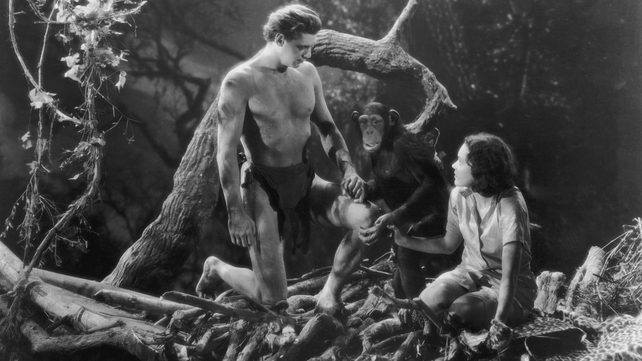 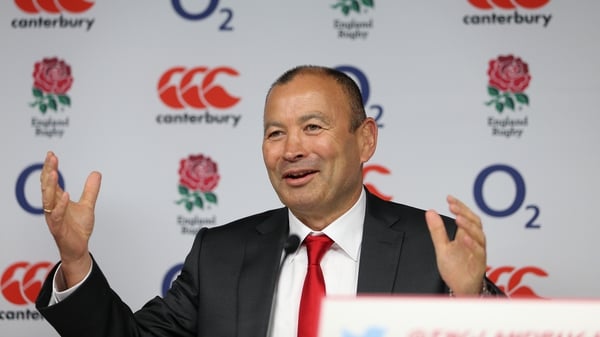