Head coach Stuart Lancaster confirmed that Cole, who is suffering from a bulging disc that is trapping a nerve, will be rested for three months before being reassessed.

The outlook on the British and Irish Lions front row means he will miss the remainder of Leicester's season and is highly unlikely to feature on the summer tour to New Zealand.

"We have been forced into one change and we wish Dan Cole all the best for his recovery," Lancaster said.

"However, David Wilson is an experienced international with 31 caps and he showed in his three starts against Argentina last year what he can do. It's great to have George involved. He has settled in well and we are confident in his ability should he get his opportunity from the bench." 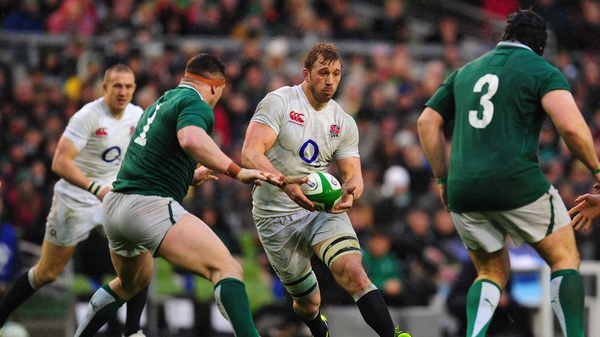 Chris Robshaw wants England to win all their remaining games