Ireland centre Lynne Cantwell knows that her side need to improve if they are to beat England in Twickenham on Saturday (6.20pm).

Philip Doyle’s side are defending Grand Slam and Six Nations champions and sit on top of the table after wins over Scotland and Wales.

Ireland beat England last year in Ashbourne, 25-0, but the visitors were without a number of frontline players who had been released for Sevens duties.

Asked what areas the girls will target in Twickenham, Cantwell, holder of 80 caps, told RTÉ Sport's The Rugby Show: “The execution of a lot of individual things, we wanted to tweak and address, and our accuracy.

“Definitely around the ruck area there seems to be changes and tweaks and a few little technical things that we want to bring to the England game because we’re going to be up against a bigger pack and bigger girls so we need to be a little bit smarter in that.

“And naturally the game plan that we’re bringing to England because of the threats that they have, we’ve tweaked a few things.

“I think that they will be strong. They definitely have a few more threats in the backline.”

Live television coverage of the Women’s Six Nations meeting of England v Ireland from 18:15 on Saturday 22 February on RTÉ Two and RTE.ie (Worldwide). 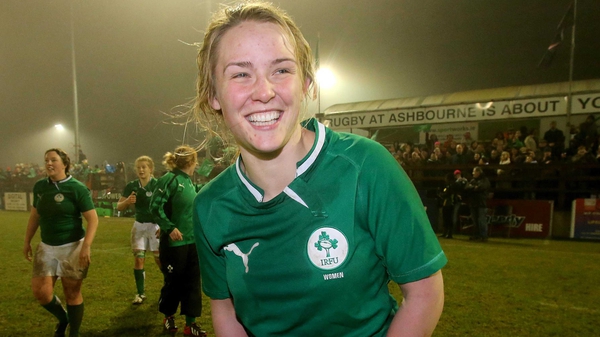