Ireland women head coach Philip Doyle has made two changes to the side that beat Wales to face England on Saturday (6.20pm, Live on RTÉ Two).

Ashleigh Baxter comes in on the wing for Hannah Casey and Gillian Bourke replaces Stacey-Lea Kennedy at hooker for the Twickenham clash, which will kick-off after the men’s game.

Both Casey and Kennedy will start from the bench. The only other change to the match-day 23 sees Laura Guest come into the replacements in place of Paula Fitzpatrick.

Niamh Briggs and Larissa Muldoon who came into the side after the opening round are retained at full-back and scrum-half respectively.

Doyle said: "The team showed great character to secure the win against Wales but they are in for a huge test this weekend facing England at Twickenham.

"England will be smarting from last year's defeat and are a quality side who have shown their power and skill already in this Championship.”

Ireland sit top of the table after with two wins from two, while Englandwere beaten by France before thrashing Scotland a fortnight ago.

Live television coverage of the Women’s Six Nations meeting of England v Ireland from 18:15 on Saturday 22 February on RTÉ Two and RTE.ie (Worldwide). 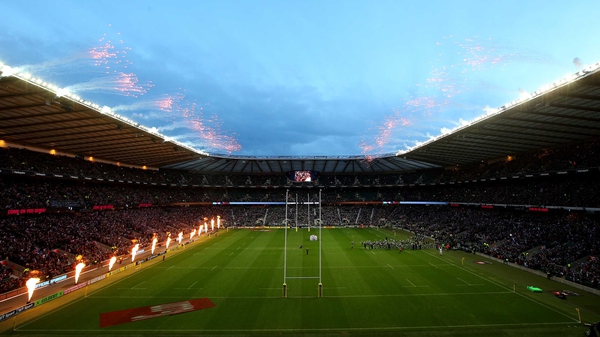