The IRFU has opted against imposing restrictions on supporters buying alcohol during games ahead of this year's Six Nations after a survey found that almost seven in 10 supporters would oppose the measure.

The survey found that 68% of supporters would not support a ban of alcohol being brought into the stadium during the match.

The research was carried out for the IRFU by Opinions Market Research Limited, with 744 supporters over the age of 18 being interviewed during Ireland's Autumn Nations games against Australia and South Africa.

Of those surveyed, 25% found that people getting up and returning with drinks diminished their experience of the game, while 68% planned to have an alcoholic beverage during the game.

On foot of the findings, the IRFU said that placing restrictions on supporters' ability to purchase drinks during games was "not an appropriate measure to take".

The IRFU did, however, say they intended to bring in measures to enhance supporter experience ahead of the upcoming home games against England and France in the 2023 Six Nations.

This includes running a multichannel communications campaign, advising supporters to be mindful of fellow fans when leaving and returning to their seats during games.

Security and stewarding will be encouraging people to be respectful when returning to their seats.

Last year, the Welsh Rugby Union introduced a trial for the earlier closing of bars at the Principality Stadium after a number of high-profile incidents of anti-social behaviour. 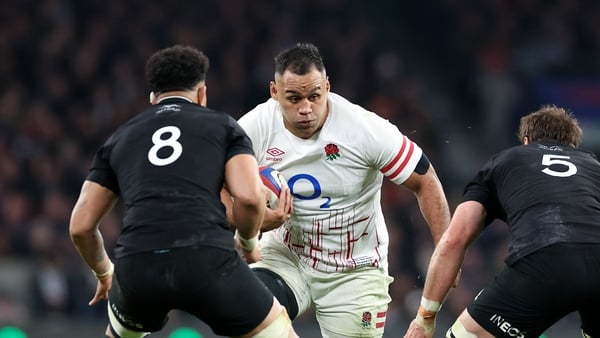