Gallagher Premiership club Wasps have been placed into administration.

Wasps Holdings Limited is the holding company for Wasps men's and women’s rugby teams, and Wasps netball. The company has ceased trading with immediate effect.

The administrators FRP said that 167 employees have been made redundant, including all members of the playing squads and coaching staff.

Confirmation of the widely-expected move for Wasps Holdings Limited came in a statement from the administrators.

Wasps had already been suspended from the Premiership, following Worcester in seeing their season put on hold.

Wasps were hit by by a winding-up order from HM Revenue and Customs for £2m in unpaid tax, and they also faced having to repay a £35m bond which had helped finance the club's relocation to Coventry during 2014.

Joint administrator Andrew Sheridan said: "This is a dark day for English rugby, and we know this will be devastating news for every Wasps player and member of staff, past players, sponsors, and their thousands of supporters throughout the world, and anyone who has ever been involved with this great club.

"Our immediate focus is on supporting those who have lost their jobs this morning.

"This will be an incredibly challenging time for every individual, and we will be assisting them in making claims to the redundancy payments service."

It is understood that employees received the news during meetings on Monday at Wasps' training ground and the CBS Arena.

They were also crowned European champions twice, in addition to achieving one European Challenge Cup triumph. 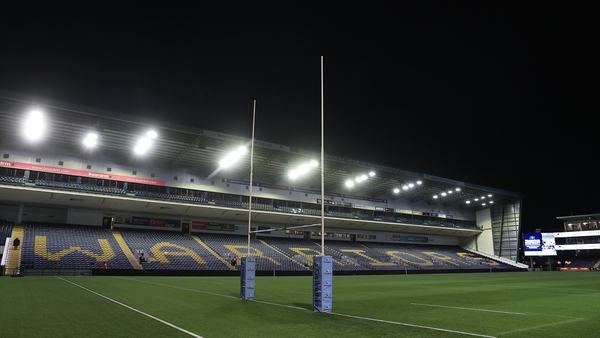