Bernard Jackman has said that he believes rugby remains a safe game to play despite ever-growing concern about concussion issues in the sport.

Jackman was speaking on the same day it was revealed that three former Irish rugby players, two of them ex-internationals, have lodged High Court proceedings against the IRFU, World Rugby and their respective former provinces.

All three are to be represented by Dublin law firm, Maguire McLafferty LLP, which disclosed last July that it was preparing a number of cases on behalf of former Irish players concerning concussion and brain injury.

"There’s a Goldilocks porridge [feel to it], just the right amount that you need to do to help you actually avoid injury but certainly technique is absolutely key and having trained coaches who are able to teach kids, adults the right technique.

"The game at professional level is a multitude of times more physical than the mini-rugby, the schoolboy rugby or the adult rugby that is not professional.

"I certainly wouldn’t have any fears about rugby as being a game that we should all be open about participating in."

Former Irish international Jackman said that he understood why some parents would be fearful of sending their kids to play rugby given the physical nature of international rugby that is often broadcast on TV, but he said that it's a world away from what the majority of players are used to.

"Let’s be honest, if the Aviva is full in November, which it will be, to watch the Springboks play Ireland, people will want to see that physical contest, because that’s what the international game is about.

"Unfortunately the higher you go up, there is more of a premium on that power and there’s a lack of space."

Jackman had previously spoken about his own concussion issues whilst playing, saying that he had up to 25 in his final season with Leinster, the vast majority of which he hid from medical staff.

"It’s in the public eye now which is great because before it was hidden. People aren’t afraid to talk about it anymore," he said in 2018.

"I was very lucky in that I didn’t have massive side effects. I was just getting concussed very frequently, which obviously triggered an alarm." 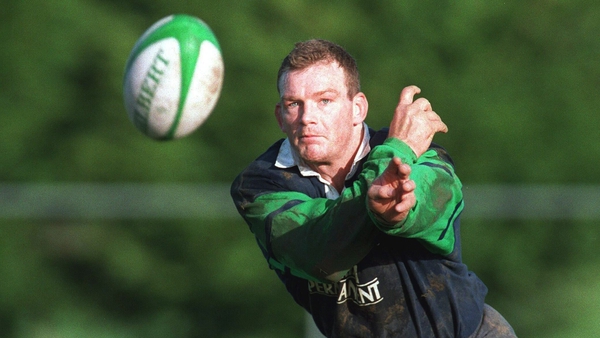